So, while WE RIDE THE STORM is getting all the attention in the lead up to its release in June, it’s time to make everyone aware that in addition to the four books of THE REBORN EMPIRE series, Orbit also bought the rights to my earlier books, THE VENGEANCE TRILOGY. These books are set in the same world about seventeen years earlier, with some characters appearing in both. If you read WE RIDE THE STORM and think you’d like to know more about Emperor Kin, Empress Hana and Katashi Otako then I HAVE THE BOOKS FOR YOU!

I originally self-published the first book, THE BLOOD OF WHISPERERS, in 2013, finishing the series in 2016, so it was both a great challenge and a great joy to be able to go back and edit, re-write and polish them with a number of extra years experience under my belt. I’m very proud of the outcome and look forward to lovers of Storm getting to read the updated editions of the storm that came before the Storm. (Or you can read them the other way around, they can be done both ways.)

Look at me yabbering away when you came for a cover reveal! Well here we go, the description of the first book, THE BLOOD OF WHISPERERS, and all three covers of the trilogy that will release together on August 4th! 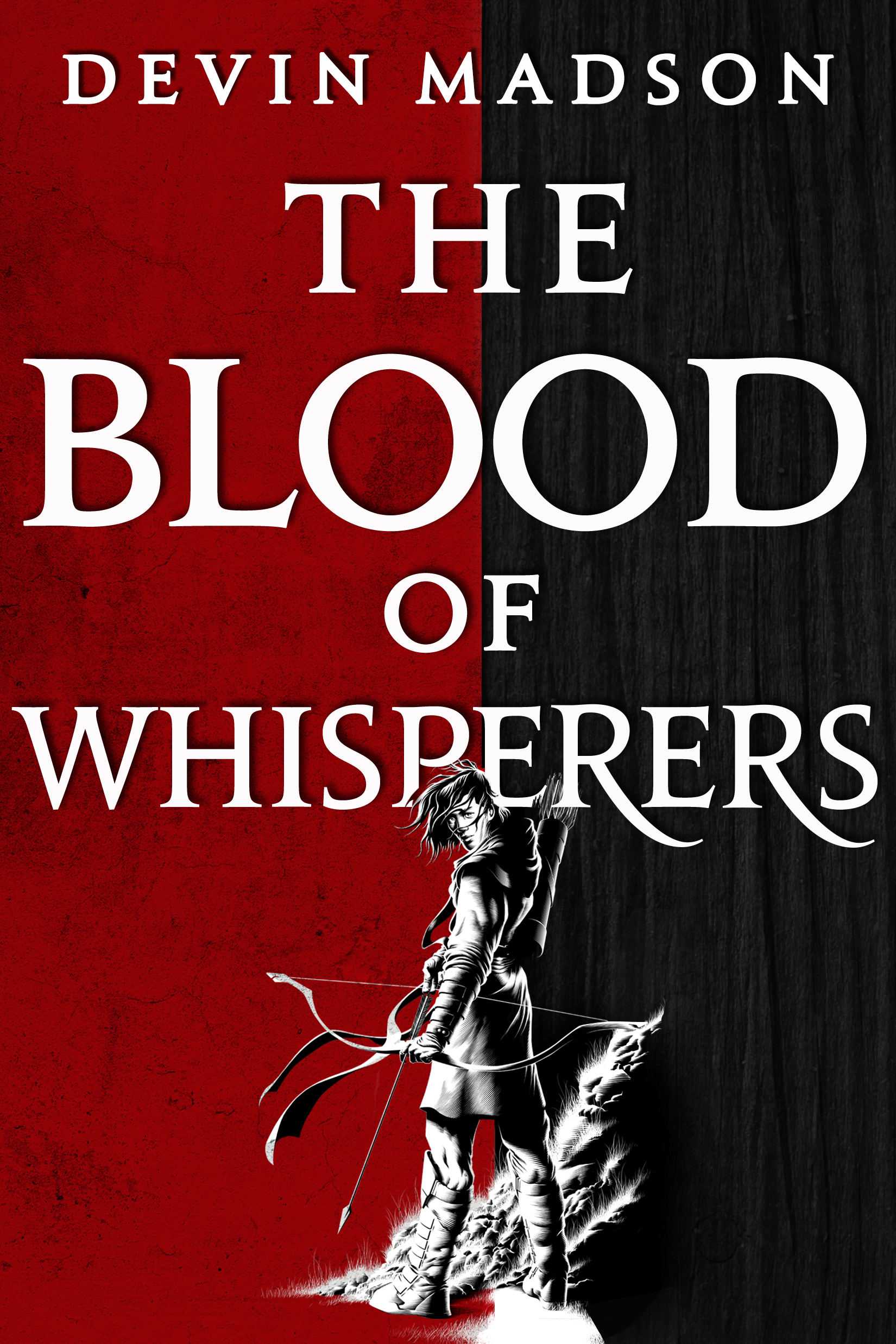 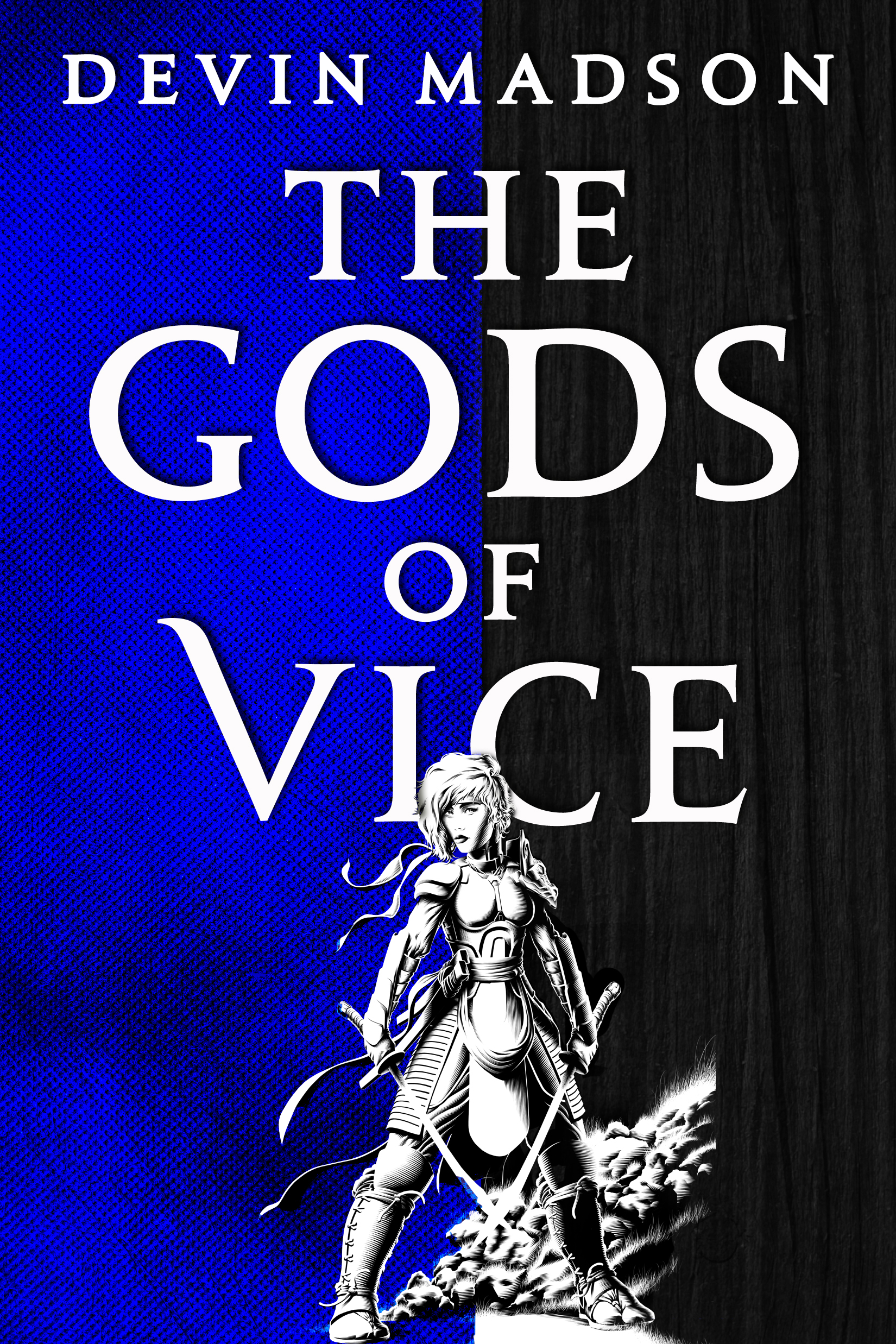 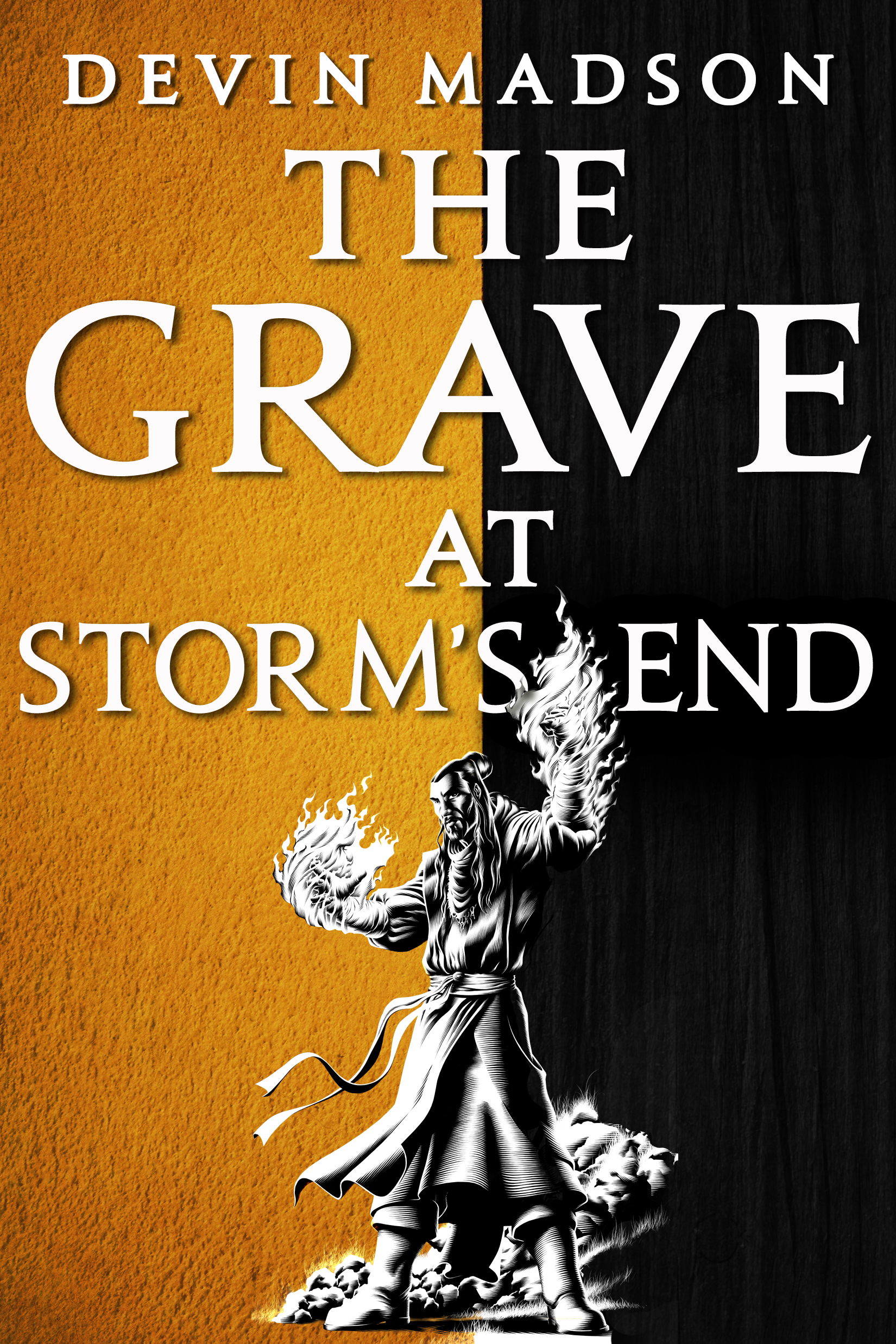 Phew! There we go! Three books all at once. Four books this year! It has been a wild time, that’s for sure (especially having to edit them all at the same time…) But look at these beauties! Super huge thanks to Gregory Titus for the art and Lisa Marie Pompilio for the stand out design as always.

As we get closer to the release date, I’ll be talking about these books a lot more, but for now that’s it. Go forth! Note the date, pre-order (HERE), ogle the covers, squee with me about how exciting this is!