Carrying on from our open letter last week, we SPFBO finalists are taking a day each to talk about SPFBO and to highlight some of our favourite books amongst those that were cut in earlier stages. Cut they might have been, but there’s still a wealth of fantastic stories that might just not have been to their particular reviewer’s taste or were just squeezed out, so here we go!

(For those who don’t know, SPFBO is the Self Published Fantasy Blog-Off and is hosted by the wonderful Mark Lawrence. The official page is HERE if you would like to learn more.) 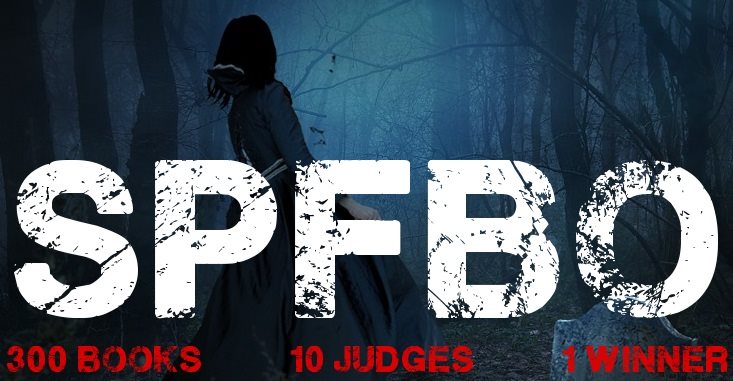 SPFBO is a rollercoaster of a journey, nail-biting when you know the expected date of your book’s first review, and tense every time you see a post if not, but it is a competition that not only brings great books to more readers, but brings together a community. It’s that part of it that I love the most, and so here we are with the three books that I want to highlight.

“As a secret cabal schemes to awaken an evil thought defeated millennia ago, the lives of three unlikely heroes are fated to converge:

Aldric, a veteran priest and sorcerer, who seeks acceptance from the church that shuns him. On the brink of their approval, he receives a mission that brings him face to face with a long-buried evil.

Niklaus, master swordsman, and slave to his goddess, who plots to split the veil between life and death and ascend to become her equal.

Kurio, the runaway daughter of a noble family, now turned to thievery, who stumbles across a disturbing secret that binds her future to infernal designs.

Drawn toward a horrifying endgame by an unknown force, Aldric, Niklaus, and Kurio find themselves in a battle not only for their lives, but for the beliefs that have come to define them. A wrong decision, an overreaching ambition, or the failure of an already tormented faith, is all it will take to plunge mankind into an eternal dark.”

Not only is Revenant Winds a joy to look at (how glorious is that cover?) it was also a joy to read. I beta read this book before it came out and even then in its not fully polished state it was a page turner. It follows the interconnected stories of Niklaus (jaded and snarky just the way I like them), Aldric (the nice one really trying to do his best) and Kurio (mysterious and awesome) and while it takes some time for them all to come together, that set up is well worth it when it does. My very favourite thing about this book however, is how skilfully magic is described. It reads a bit like a video game or movie where even I, non-visual that I am, could almost see and hear the crackling power of the raw magic. And there is a lot of magic and each time its used it feels fresh and different from the last time.

I highly recommend this book, especially to all those who like some sword and sorcery in their reading.

The Red Hourglass by Ashley Capes

Siblings Thomas and Mia find themselves fleeing across a desolate land, hounded by the monstrous sand-hog, a steam-powered war machine bent on recapturing them at all costs.

Thomas fears the worst. He knows the tyrannical King Williams seeks Mia and her mysterious powers of foresight, but it seems even her gift cannot save the day when the sand-hog corners them. It isn’t until they cross paths with a group of rebels and stumble across rumours of a lost airship that Thomas begins to wonder if there isn’t hope of escape after all…

A steampunk adventure set in a slowly dying land where magic clashes with steam and alchemy.

While I have not yet read THIS book, I have read a number of Ashley Capes’ other books (1-5 in the Books of Never, and The Fairy Wren) and so have no trouble at all suggesting people give this one a read.

Ashley Capes writes adventures with an Indiana Jones feel to them, and there is always something going on. They don’t drag, but move at an easy pace and with just the right amount of poetry in their soul to capture the imagination. The Books of Never are a rollicking series of adventures that follow the eponymous Never and his gaggle of friends on a journey to discover the truth of Never’s past, and having enjoyed it as much as I did, this one has landed squarely on the TBR pile. Ash is also one of the few other contestants I’ve actually met in person and he is right up there on my list of good people to be stuck sitting next to at an all day convention, too.

This game of thrones will be played by gods. And when the gods play, ancient cities burn…

Prince Sargan is the worst swordsman in all Zraemia. His clumsy performance draws scorn from his uncle, pity from his sister, disappointment from his father, and sniggers from everyone else.

But soon, Sargan will enter the temple and begin his long-awaited path to the seat of high priest. His brother will one day inherit the throne. His sister will marry. The enemy king will leave them alone. And all will be right with the world.

Unless… the gods change the game.

And when the gods play, the game turns to war – the Great War.

Ancient prophecies surface, dark enemies rise, new allies emerge, old ones can’t be trusted, magic scorches the earth, reluctant heroes are made, and nothing is ever the same again.

DUCK FARMING! To be able to build such a detailed world that duck farming can have a place alongside the action sounds absolutely delightful and I’m really really looking forward to reading this one.

And there we go! Three books I recommend from the SPFBO pool, though there are so many good books it is hardly enough to do justice to the talent on offer.

I am second last in our series of posts about our favourite SPFBO books, so stay tuned to read Mike Shel’s thoughts tomorrow (now HERE), or head back and check out Barbara Kloss’s post from yesterday, HERE! 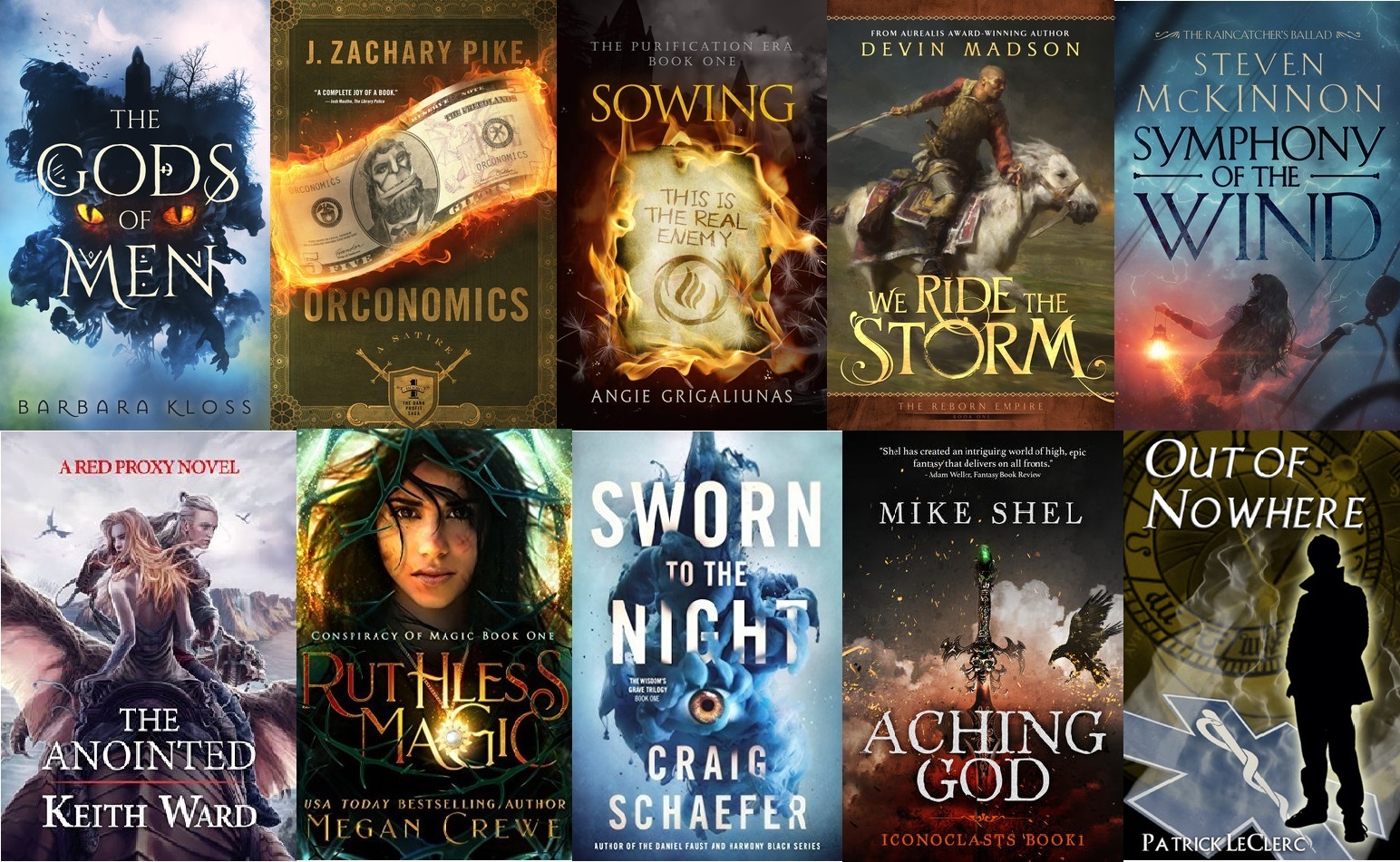