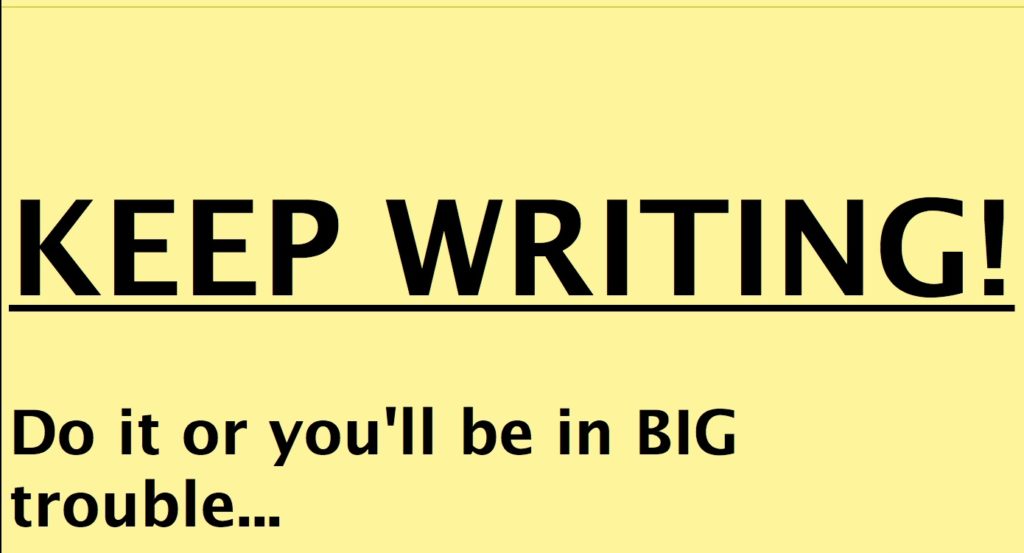 Two weeks ago I came THIS close (yes, I’m holding my fingers VERY close together) THIS close, to submitting The Blood of Whisperers to a big US agent. I consider it to be the low point of my year. Lower than every gaff on social media that has made me cringe and vow to do better. Lower than the pain of crowdfunding. Lower than the day I screamed at my girls and threatened to throw their toys in the bin.

I started this journey at the beginning of 2013, making the final decision that I would publish my own books. Before then I was much like every other aspiring author, writing synopsisisisis (never could finish typing that word) and query letters and making lists of who to send work to and when. But the lack of control kept leading me back to considering the self-publisher route. I knew that as a traditional author I would have no say whatsoever over my cover, my blurb, my title, and would be expected to fix and change anything inside the book my appointed editor told me to.

That sucked. Yes there are awful covers, terrible blurbs and shudder-worthy books out there that have been produced by authors. Not many authors are also designers or artists and sometimes you have to wonder where their discerning genes have gone begging. I like to think I’m not like that. I like to think I have made it through this process with my objectivity intact. I like to think that I can see what will best suit and sell my book better than someone who has never read it.

And yet despite all this, despite the fact that I produced The Blood of Whisperers with every level of professionalism I possibly could. Despite having reviewers and readers alike inform me that there was no difference between the quality of my book and that of a major publisher, I still had doubts. I watched other debut authors rise to stratospheric heights of popularity because their traditional publishers had the engines with which to launch them, and I knew the bitter gnawing of jealousy. That could have been me. Instead here I am struggling against the damn stigma, knowing it will be a long and slow journey when all I want is for people to read what I write. Money has never factored into it for me. I would write obsessively for the rest of my life even if I never got paid for it, although obviously getting paid for it would mean I could spend MORE time writing.

There I was, sitting at my computer with my newly completed and edited synopsis and a fancy-ass query letter and … I think I made it pretty clear last post how I feel about my editor… well I have one more thing to thank her for. “Are you sure you need an agent?” she asks me via chat. “Give it to any publisher and they will pick it up in a heartbeat” She’d had little enthusiasm for my decision to go traditional, but we have become good friends and she would support any decision I made… but this last question made me start thinking again. Before we met, her opinion of self-publisher had been much like that of the general population, but she had read and loved my work, she had watched me fight for the right to be recognised for doing the damn thing right, for publishing professionally, and now I was giving up.

And so now I have dug myself out of the depressing hole I had sunk into, so pained by the stigma that I came THIS DAMN CLOSE to giving up my dream, I can say fuck it. THIS is what I want to do. I want to write what I want to write, not what will make a big company the most money. I want to be able to choose my covers, my artists, my TEAM. I have one and I love them all and their enthusiasm for my dream is almost as great as my own. I don’t want to sell my work or my rights or my control, and I damn well don’t want anyone to stand between me and my readers. There is just me, sitting here writing, and you sitting there reading (or standing, or lying down as the case may be. Hell, maybe you read while hopping, but that’s your choice!)

I am, in the words of the great and powerful Chuck Wendig, an AUTHOR-PUBLISHER and I am proud of it. YES, that means I fall into a category with a lot of SHIT. YES, that means the power of the marketing engine will never be behind me. YES, that means I will never be able to be a member of the SFWA and therefore will never have a chance at the popularity contest fantasy awards that I would LOVE to win (so I’m flawed! Who isn’t :D) But this is the path I have chosen and if I have to fight this battle through a sea of stigma I will do it, and be happy to do it so long as there are people who want to read my books.

There will be tears. There will be other authors who will look down on me like I am the shit on their shoes. There will be days when I will wish I had given in and stopped fighting for recognition without the stamp of Big Five approval. But on those days I will grit my teeth and keep fighting because I’m worth it. I’m worth an uphill battle along shit creek.

One day my girls will be proud of me.