I must admit that for the last two days I haven’t booted up my computer to write. Sorry! I’ve been gaming. Tabletop gaming. I think it’s safe to say that I’m a geek in every way…

We had a guest come to stay for a few days and as a result… this happened. We played Game of Thrones (the card game). We played Seven Wonders (twice). We played Takenoko. We played Five Tribes. We played Smallworld. We played Cards Against Humanity, and for those who know the game… that above is the picture of Rando Cardrissian and his huge stack of wins. Yes, we hung our heads in shame. 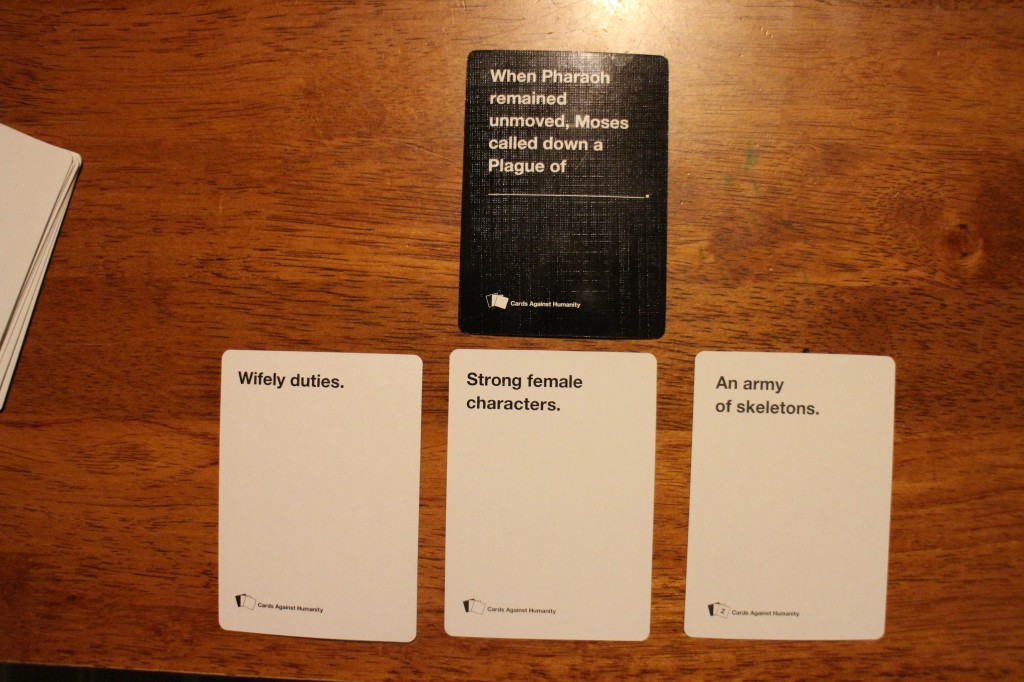 I used to play all the old traditional games as a kid. HATED Monopoly. At the time I assumed it was because I was the youngest and my brother was just better than me and maybe I would get it when I was older. Turns out it’s just a broken game. Same with Snakes and Ladders. And all those other childhood games that are based entirely on luck. But recently I’ve really gotten into the renaissance of tabletop games. My partner and I have an ever growing collection and host regular game nights. And on our nights off from working (not very frequent, I promise), it’s often a game we play. Or we watch Dr Who. Or build Lego. Ok, so I’m a nerd!

So tomorrow I’ll get back to writing. Today we have a few more games before our guest heads home and we get back to the everyday sculpting of fantasy narratives. But for those who haven’t tried their hand at the modern take on tabletop games … don’t be guided by dislike for Monopoly or Chess or Snakes and Ladders or Connect Four. Games are AWESOME. Just pick good ones. Exactly like books… 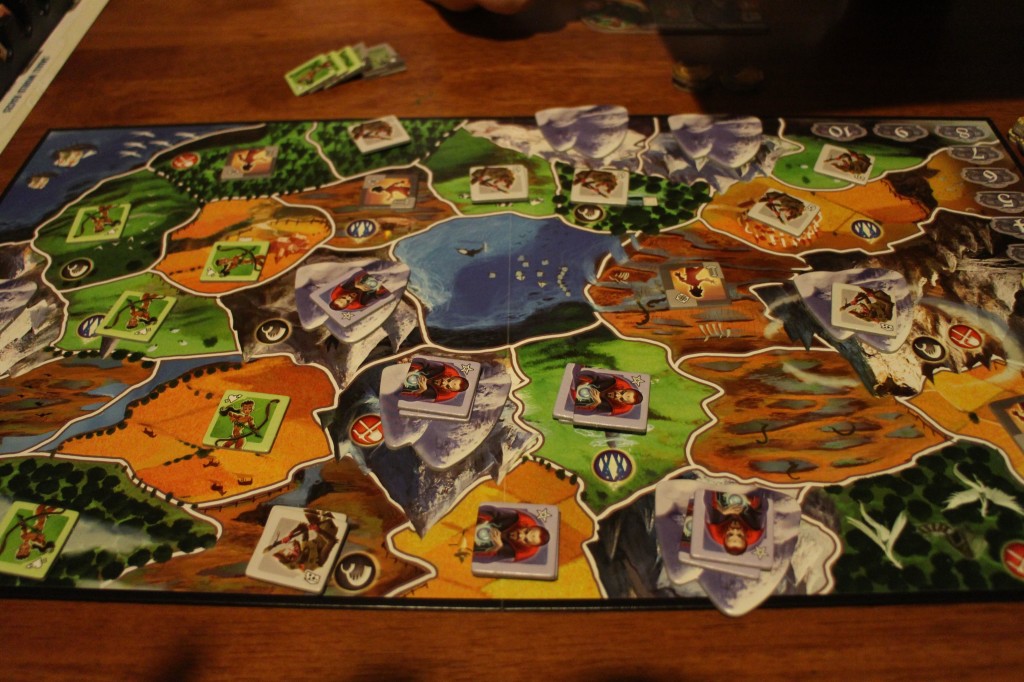 Why hello there new year, where did you come from? I only just got used to ending the date with /14 and now I have to change my ways? I call that inconsiderate!

2014 was a crazy year. I moved to a country on the opposite side of the world, got divorced and moved home, all the while trying to finish work on the third and final book in The Vengeance Trilogy. Safe to say the year turned my life on its head – in a good way. Life could not be better, and I’m walking into 2015 with new partner, new enthusiasm for my work and enormous plans.

Life update out of the way… lots of people have been asking what is going on with the third book. So here’s the answer. The Grave at Storm’s End is scheduled for a second half of 2015 release date. We are still waiting on cover art which has made things a bit difficult, but we are pressing onward and crossing our fingers.

As to the rest of the year? There are lots of exciting things coming up that I can’t wait to share with you. For now I’m just really happy to be back in the game.

Nine days have already ticked by… Time to get to work!